Most IB Film teachers will testify that this is the most demanding task you are likely to complete as part of this course. You need to have a good understanding of film history and film theory whilst also making connections across cinematic cultures. This knowledge is ultimately tested in a script format, with YOU as the narrator of the script. In essence, this task tests your RESEARCH skills as well as your textual analysis whilst demanding excellent understanding of your 2 (SL) or 4 (HL) texts of study.

At South Island, we have adopted the seminal DVD compilation by Irish film critic, Mark Cousins, The Story of Film: An Odyssey as your audio visual textbook for the course. We recommend that you buy your own copy and will be using snippets from it in class from time to time. 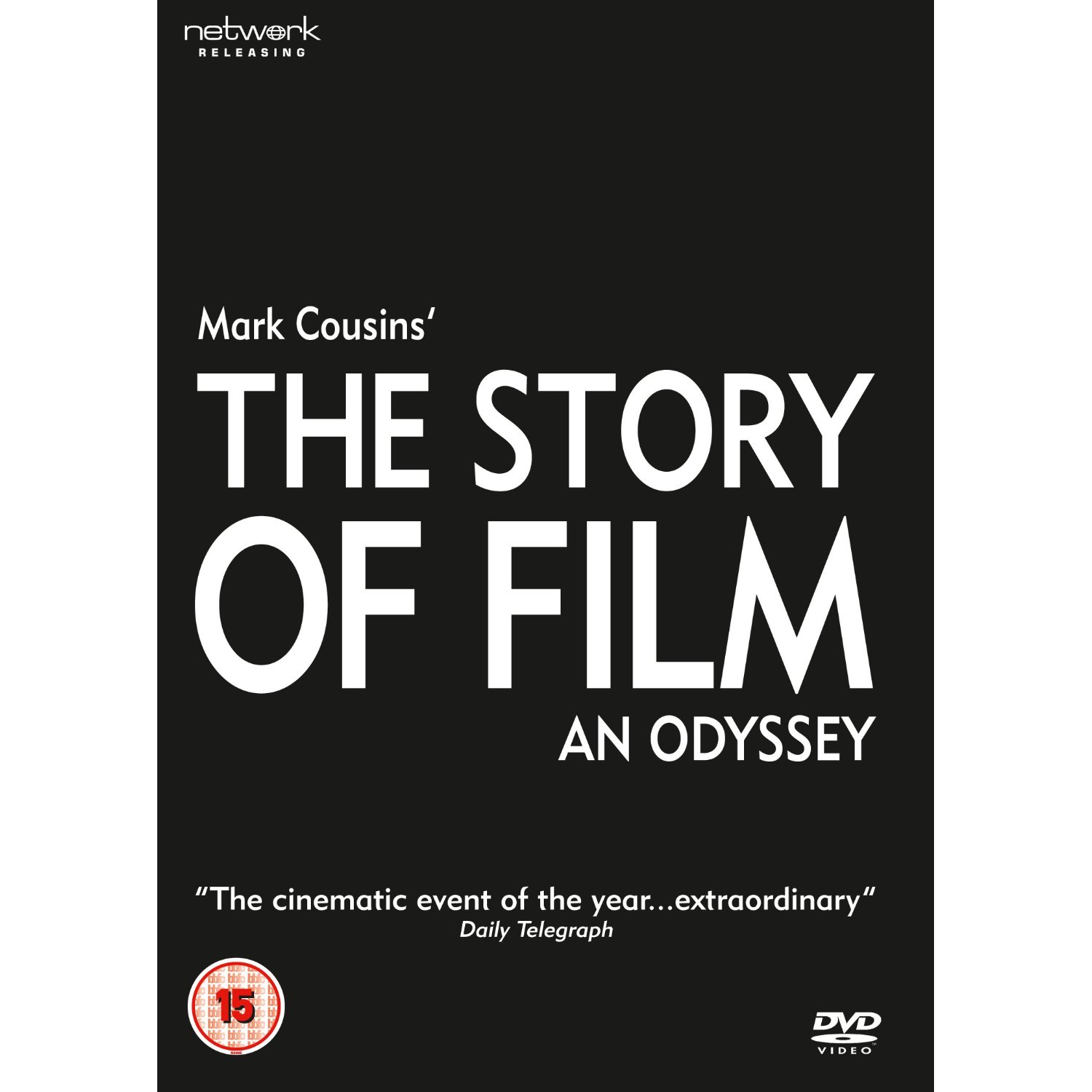 Disc 1: Birth of Cinema (1895-1920) & The Hollywood Dream (1920s) & Expressionism, Impressionism, Surrealism.(1920s) As these are all silent we can discount these as boring and pointless...oh alright then, I suppose we should look at them! Seriously though, the beauty of the approach taken by Cousins is that he compares what was happening in Japan, Germany, Russia etc with Hollywood in this period. Given that the Independent Study involves comparison across two cinematic cultures this is gold dust. The same approach is taken across all other eras.

In addition, check out this fantastic (video essay) resource from the BFI, entitled 'What is Neorealism?'

BACK TO IB FILM