When you start FCP and a ‘Missing Disks’ warning appears.
It happens when the last user did not remove the secondary Scratch Disk set up after use. 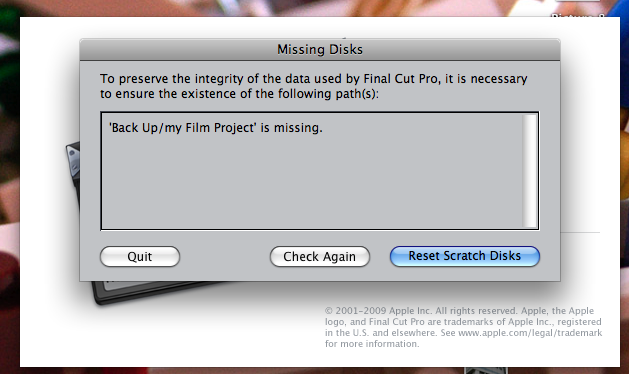 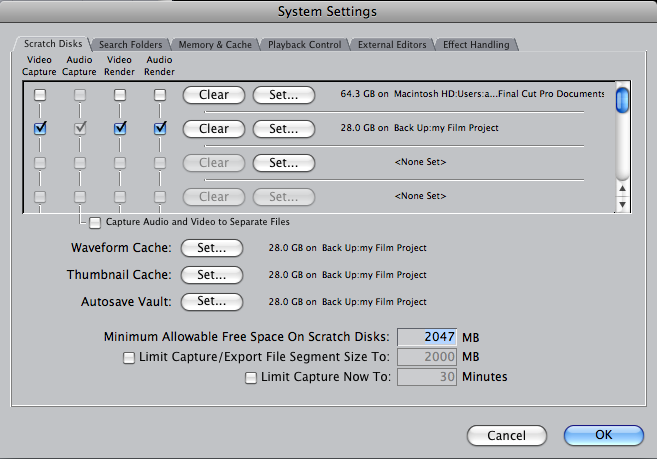 Using local disk
Hit ‘Clear’ on the row that external hard disk is set (the 2nd row on the picture above).
If the first row (primary disk) is not set up, reset it to the local disk by
Hitting ‘Set’ → Choose ‘Mac HD\User\Document\Final Cut Pro Documents’ 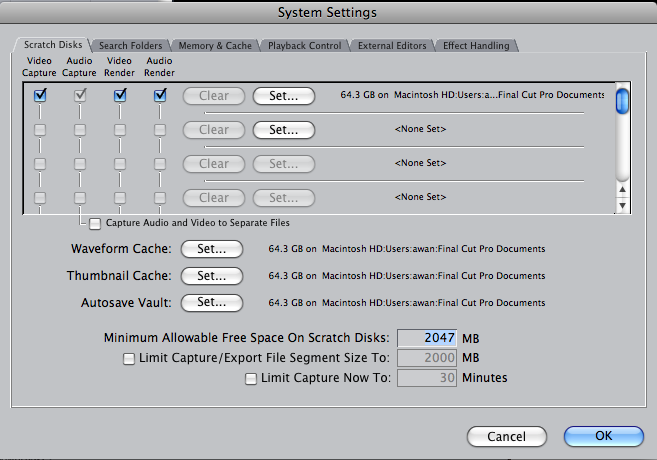